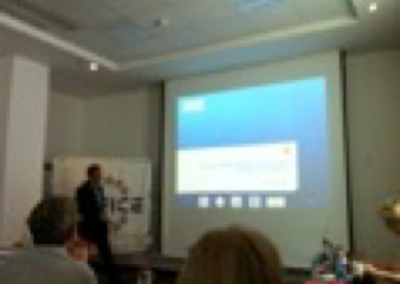 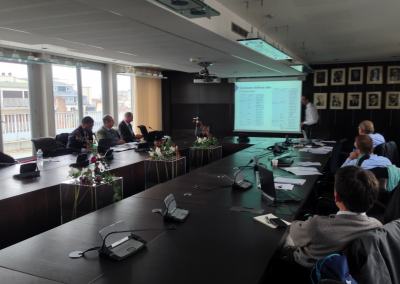 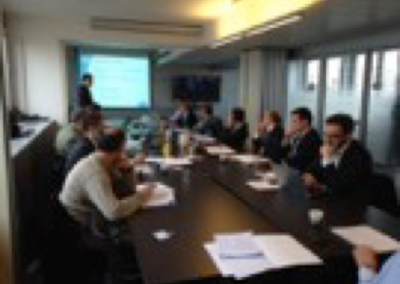 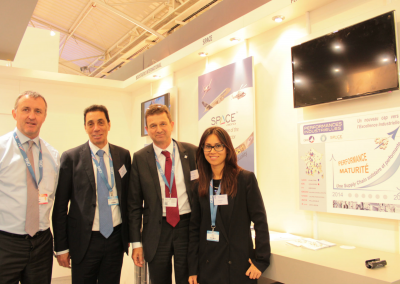 BAI standards have been delivered and validated in 2005, and are available for Aerospace & Defence companies who want to exchange commercial documents with their trading partners, and for A&D suppliers who are imposed the Boost-Aero standards by their customers. They are used since january 2006 by a growing number of companies.

The Business Requirement Specifications have been submitted to the international standardisation instance UN/CEFACT (UN) by GIFAS, ASD (European AeroSpace and Defence association) and AIA (Aerospace Industries of America association).

AirSupply is one of the main services of BoostAeroSpace : Airbus is the leader of AirSupply

Within the United Nations framework of the Economic and Social Council, the United Nations Economic Commission for Europe (UNECE) serves as the focal point for trade facilitation recommendations and electronic business standards, covering both commercial and government business processes that can foster growth in international trade and related services.

In this context, the United Nations Centre for Trade Facilitation and Electronic Business (UN/CEFACT) was established, as a subsidiary, intergovernmental body of the UNECE Committee on Trade, mandated to develop a programme of work of global relevance to achieve improved worldwide coordination and cooperation in these areas.